Sponsor a child today & make a world of difference.


This academic year  Mera Parivar target to sponsor new 40 Children for their higher studies to various public school  and we  are looking prospective sponsor  to join with us immediately ….

Sponsorship is a special kind of giving that creates a relationship between you and the community in which Mera Parivar the Children is helping to create real and lasting change. It provides more than the satisfaction that comes with aid for improving the health and well-being of children; it delivers a special opportunity to witness young lives lifted over time. Through child sponsorship, two lives are changed forever: yours and the life of your sponsored child. 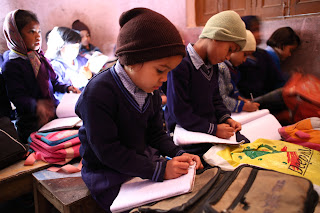 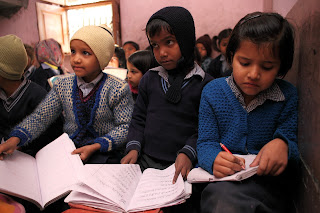 When you sponsor a Child

Social and economic factors can contribute to women's empowerment

The Mera Parivar  Women's empowerment  Project in India took place in late 2008 with Partnership NY - Spain. The project had aimed to bring about the social and economic betterment of women in Rajeev Nagar Gurgaon . The core mechanism was the women's self-help groups, which were set up with both financial (saving and lending) and community action objectives. At the time of the evaluation, a total of 5  of these groups had been formed, almost double the established target The evaluation noted that, at least in the latter phases, the project acted not as just "a credit-cum-subsidy project, but as a genuine process of empowerment." The evaluation concluded that such empowerment lay in the interaction between the social and economic aspects of the project. 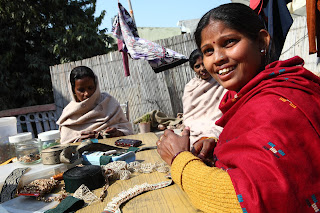 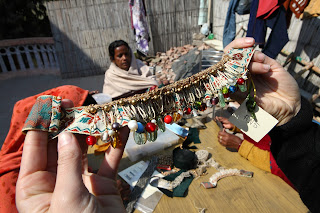 Four of the main processes that could lead to women's empowerment, as defined by the Mera Parivar  observation , were:
In traditional societies, even more than elsewhere, women's empowerment does not occur easily or overnight. In the India case described, there was evidence of such change beginning, to which the project had apparently contributed. It was most noticeable among certain types of women. Perhaps one of the most important emerging lessons is that women's groups themselves, in their social aspects, play a role in such empowerment. This argues for placing emphasis on sustaining groups beyond the life of the project, which indeed was done in this instance. The project evaluation also recommended that communication support ( with sensitization and training content) be used to speed up the empowerment process.