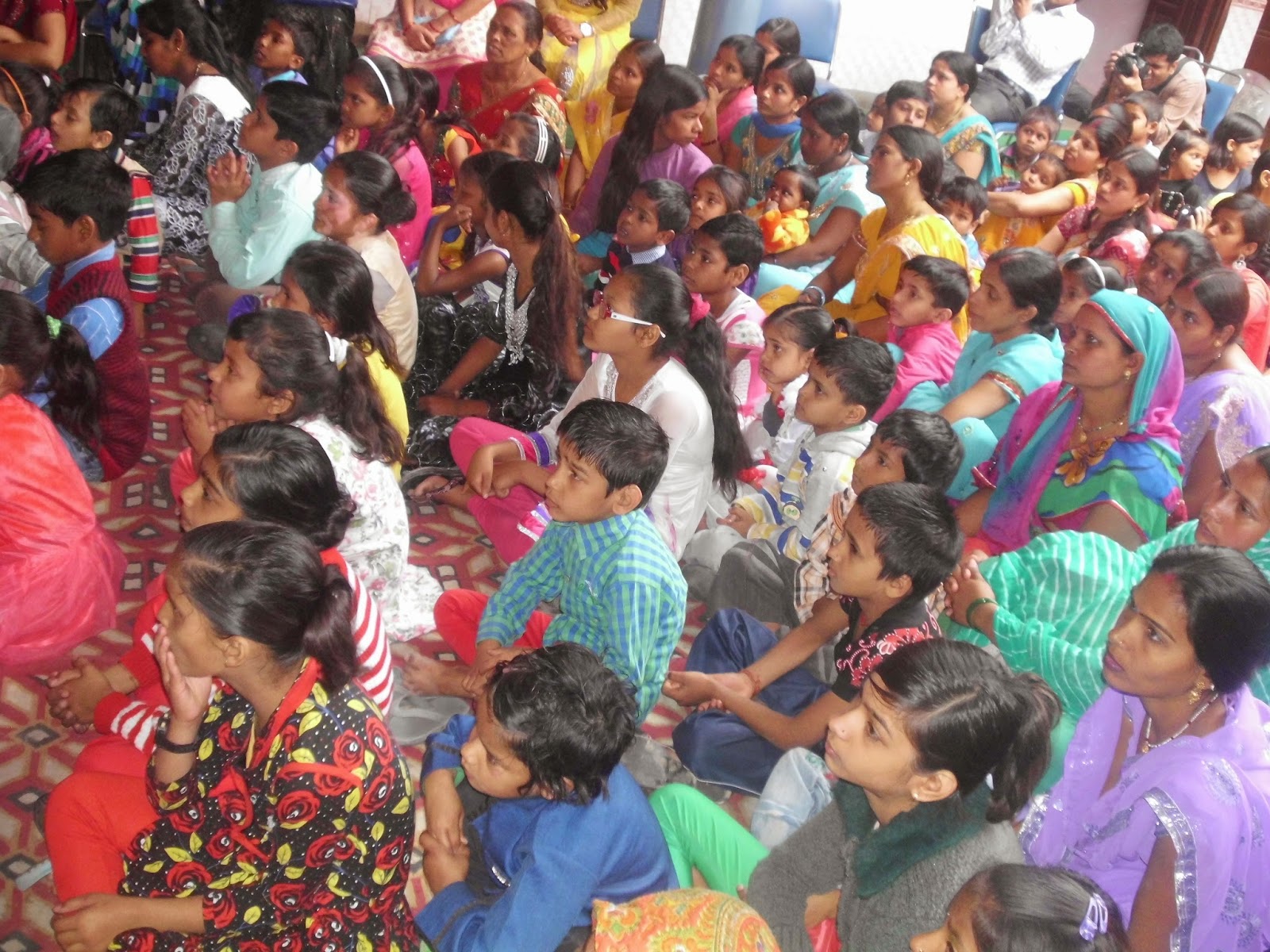 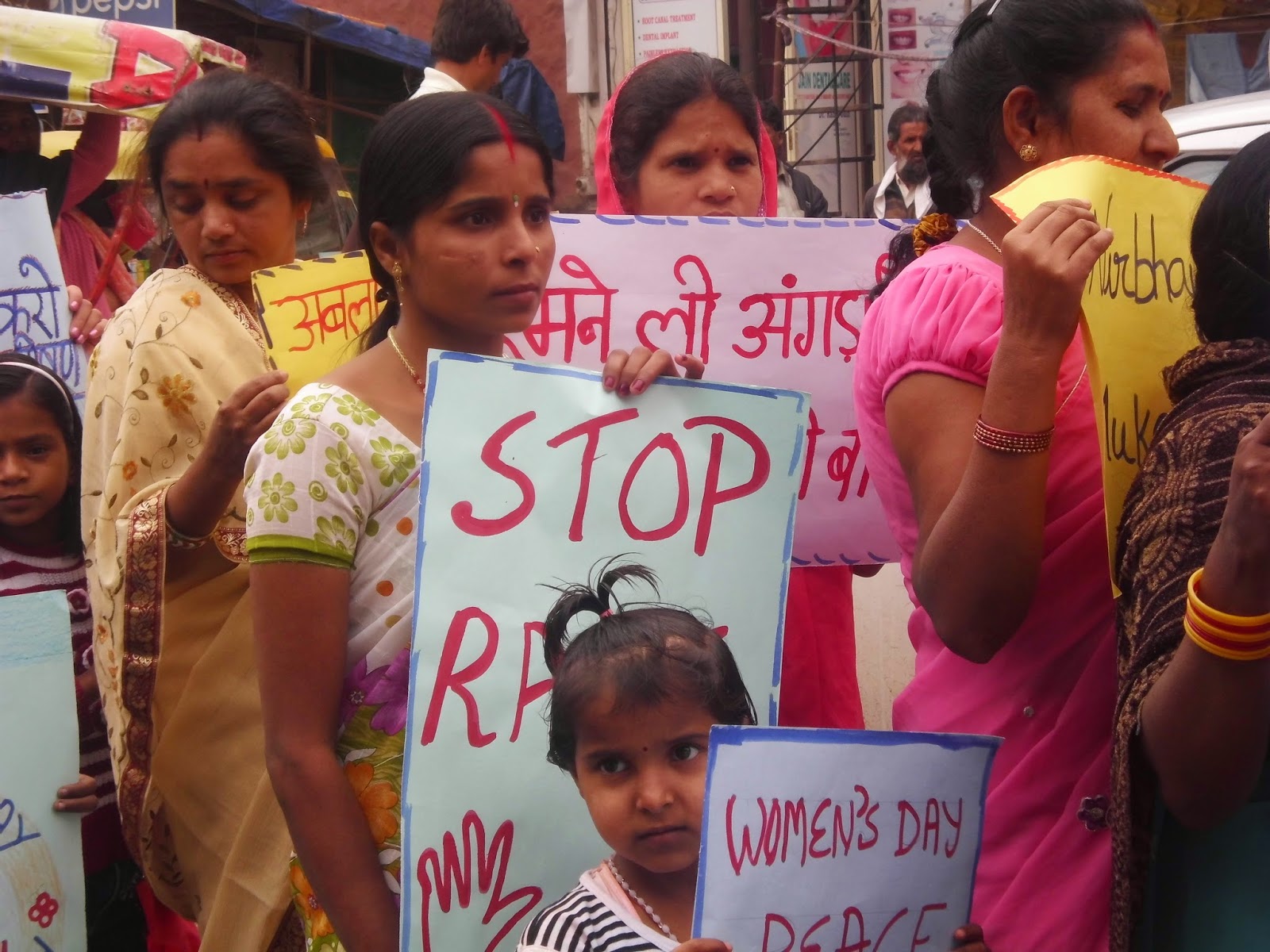 On March 8, International Women’s day Mera Parivar 300 women pledge to make Women safety a reality in Public and private places they make rally followed by half day programme at Rohila Dhram shala Rajeev Nagar Gurgaon.
Some women express they are vulnerable at home since 100% depended on husband face lot of domestic violence and many other issue they don not want to make it public however they acknowledge they are victim of sexual abuse within the family.

According to The National Crime Records Bureau (NCRB) , one woman gets raped every 22 minutes in India. One child gets raped in every 76 minutes. While only one in every four accused in the crime gets convicted. The NCRB records of 2009 shows; 89,546 cases of cruelty by husband and relatives; 21,397 cases of rape; 11,009 cases of sexual harassment and 5,650 cases of dowry harassment were reported in India.
In India where almost half of the population comprise of women, they have always been ill-treated and deprived of their right to life and personal liberty as provided under the constitution of India. Across the length and breath of the country, girls and women are vulnerable to violence in both public and private spaces.
According to ‘United Nation Population Fund Report’, around two-third of married Indian women are victims of Domestic Violence attacks and as many as 70 per cent of married women in India between the age of 15 and 49 are victims of beating, rape or forced sex. Moreover, more than 55 percent of the women in the country suffer from Domestic Violence. Asurvey report of the UN Women - Progress of World’s Women: Access to Justice, 2011-12 stated that in India 39% of men and women in India think that it is sometimes or always justifiable for a man to beat his wife.
Out of the total Indian population of 28.6 million ( 2011 census) women comprise of 50 per cent, where 20 of these lives in the cities.
In cities women were exposed to several forms and layers of vulnerability. Women and girls experience and fear various types of sexual violence in public spaces, from sexual harassment to sexual assault including rape and crimes. It happens on streets, public transport and parks, in and around schools and workplaces, in public sanitation facilities and water and food distribution sites, or in their own neighborhoods.

Posted by Mera Parivar at 22:05 No comments: 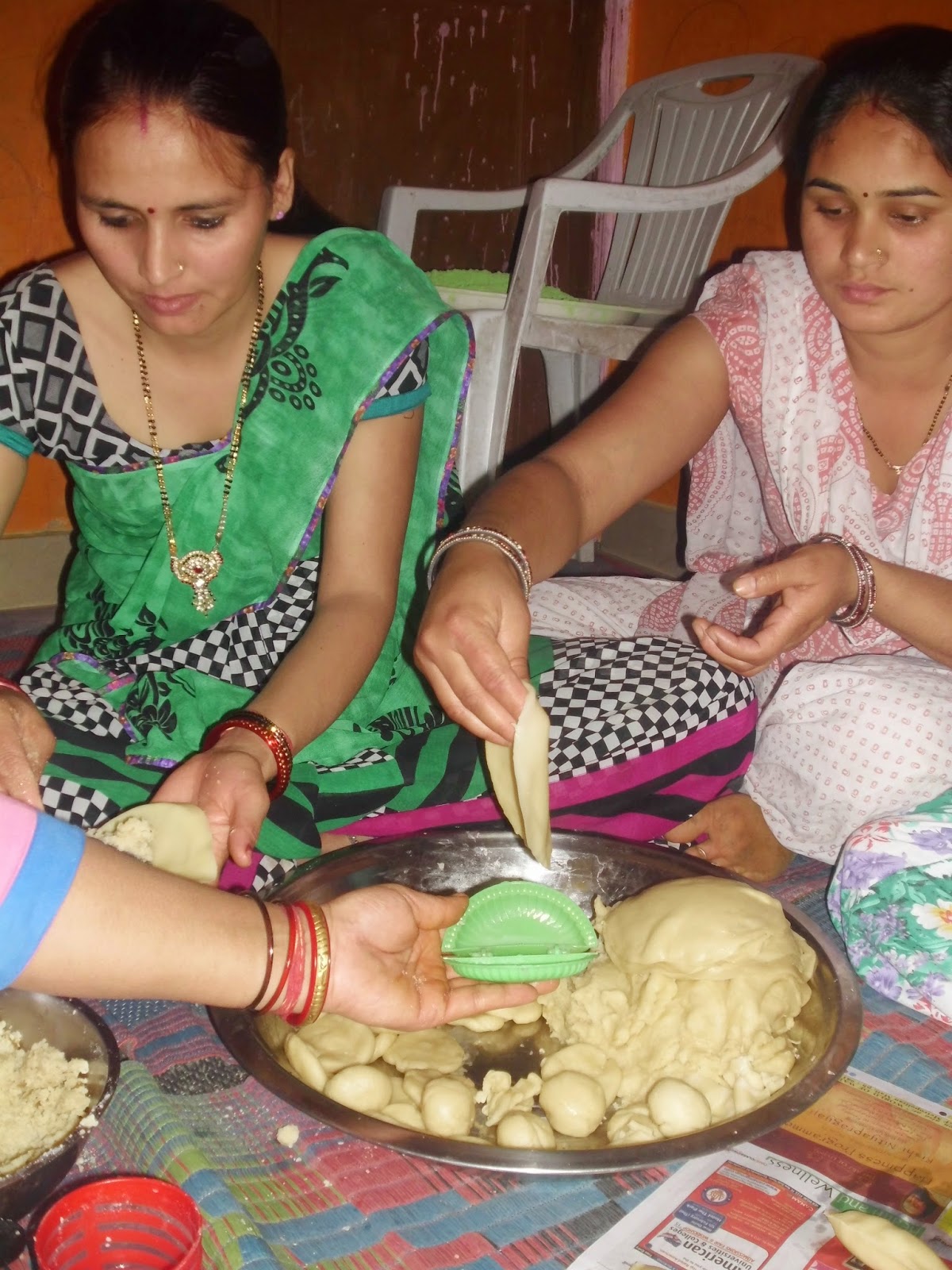 - Production of quality goods and at reasonable prices.

- literacy class for women how to deal business ?


At present Mera Parivar has 60 women organizing themselves to various form of group to empower according to their individual capacity. 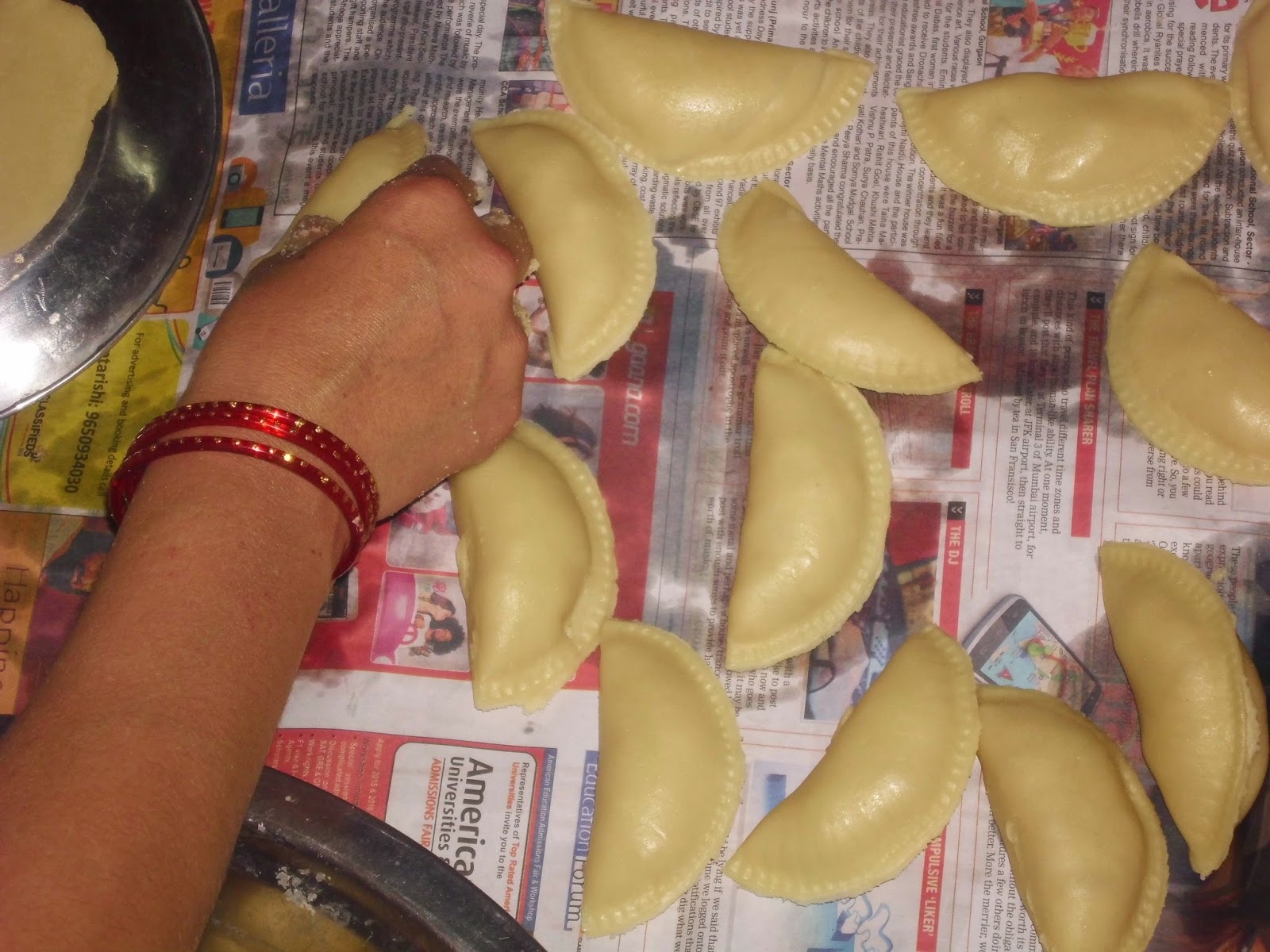 Contact for more detail : meraparivar@gmail.com
Posted by Mera Parivar at 00:26 No comments: